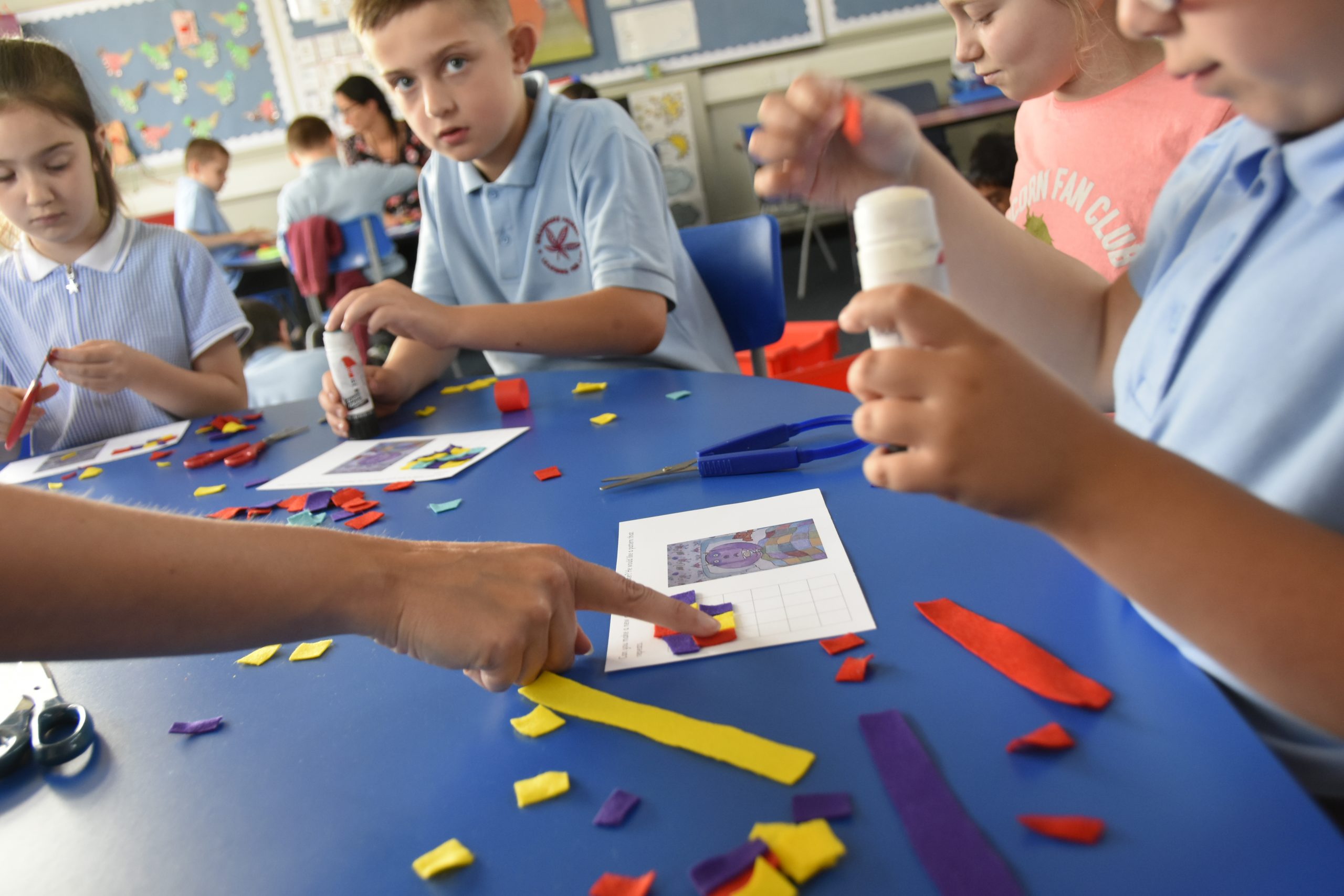 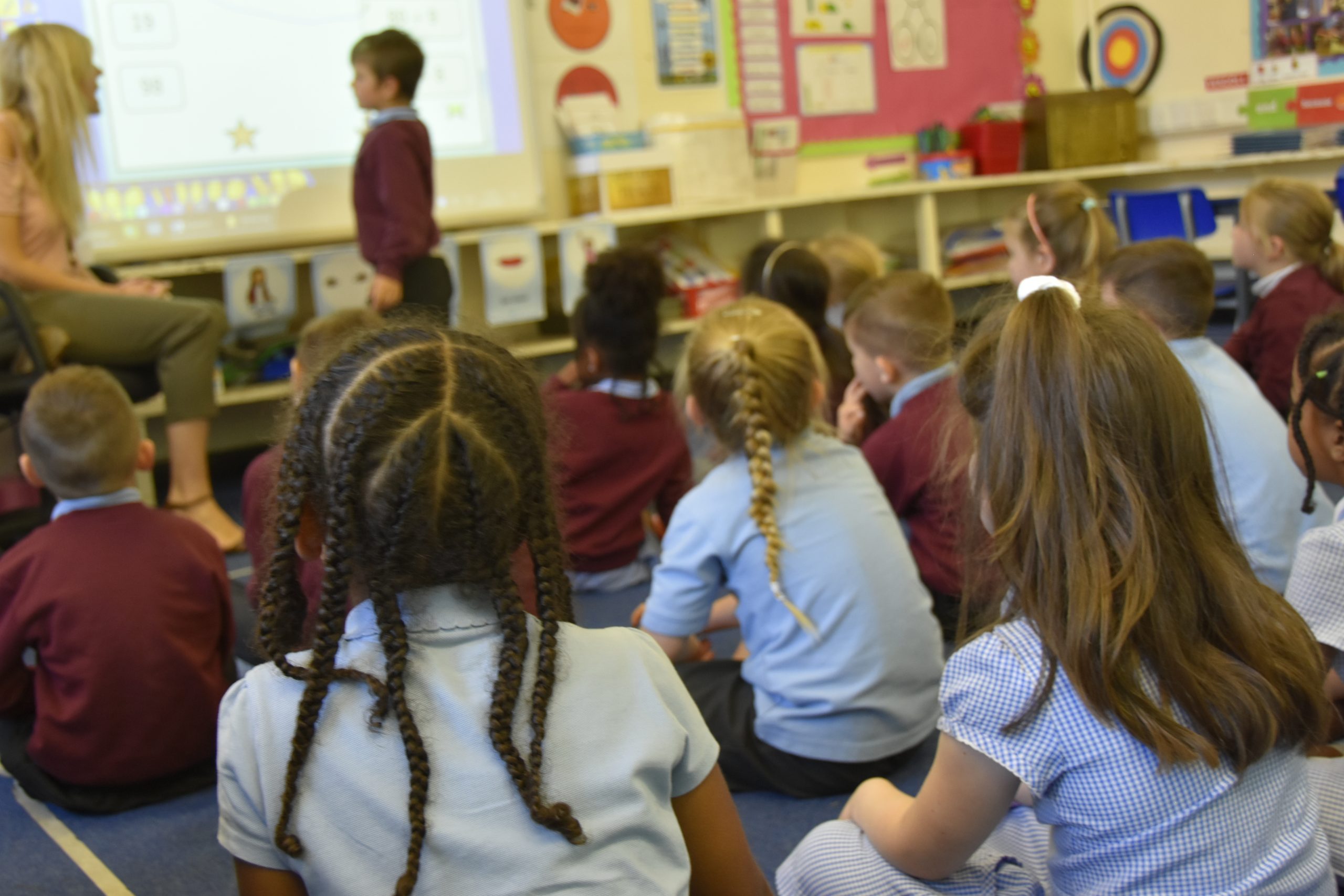 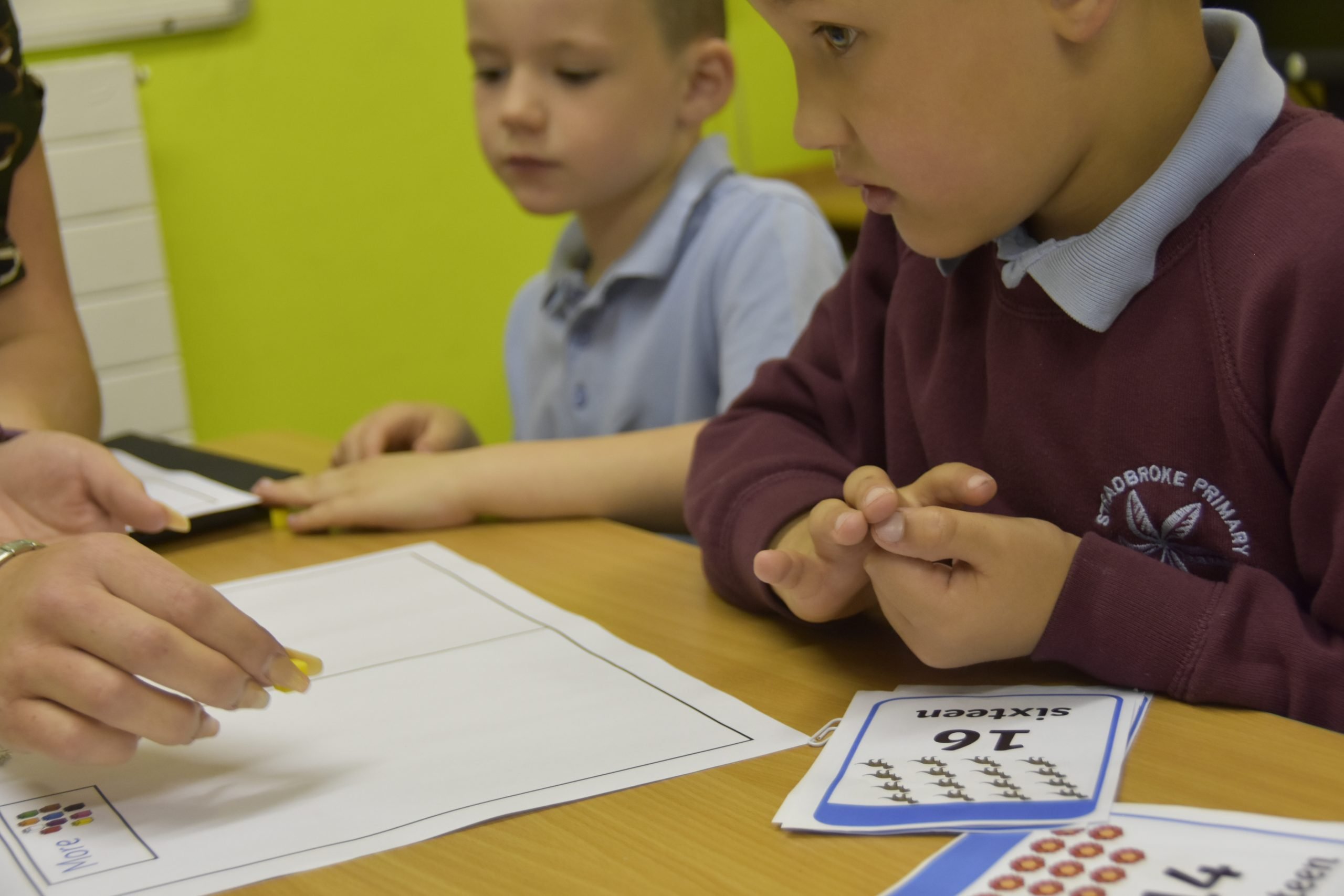 The School Parliament gives children a voice in the development and progress of Stradbroke Primary School. Children are elected at the start of each academic year.

The Prime Minister and Deputy Prime Minister roles are elected from Y6. Their chief roles include chairing Parliament meetings and leading the agenda of the Parliament. They are expected to be outstanding role models for the school.

Each class from Years 2 to 6 provides one representative to the School Council after potential candidates have produced election posters and produced a mini-manifesto persuading their class to vote for them. The School Council joins the Prime Minister and Deputy Prime Minister to take part in the School Parliament meetings which are held roughly once every 3 weeks, or more regularly if needs require.

We believe that the School Parliament encourages pupils to understand and value the ideals of British Values, democracy and citizenship. Our School Parliament focuses on a wide range of issues including the environment, lunchtime routines and the curriculum.

These are some of the previous projects or decisions we have been involved in:

For this academic year, we will be looking at continuing to develop our playground spaces to make Stradbroke an outstanding place to learn and play.

Proposing changes to the outdoor provision.
Promoting healthy eating in school.
Planting trees and gardening outside to improve outdoor areas.
Protect the school and local environment.

Members of the Stradbroke Parliament

Our fantastic School Parliament spent the Autumn term proposing improvements to the school’s outdoor area so that the pupils of Stradbroke can continue to learn during their lunch time. They shared their proposals during assembly. They  will continue to assess the progress of their proposal during the Spring term.

We use cookies on our website to give you the most relevant experience by remembering your preferences and repeat visits. By clicking “Accept All”, you consent to the use of ALL the cookies. However, you may visit "Cookie Settings" to provide a controlled consent.
Cookie SettingsAccept All
Manage consent

This website uses cookies to improve your experience while you navigate through the website. Out of these, the cookies that are categorized as necessary are stored on your browser as they are essential for the working of basic functionalities of the website. We also use third-party cookies that help us analyze and understand how you use this website. These cookies will be stored in your browser only with your consent. You also have the option to opt-out of these cookies. But opting out of some of these cookies may affect your browsing experience.
Necessary Always Enabled
Necessary cookies are absolutely essential for the website to function properly. These cookies ensure basic functionalities and security features of the website, anonymously.
Functional
Functional cookies help to perform certain functionalities like sharing the content of the website on social media platforms, collect feedbacks, and other third-party features.
Performance
Performance cookies are used to understand and analyze the key performance indexes of the website which helps in delivering a better user experience for the visitors.
Analytics
Analytical cookies are used to understand how visitors interact with the website. These cookies help provide information on metrics the number of visitors, bounce rate, traffic source, etc.
Advertisement
Advertisement cookies are used to provide visitors with relevant ads and marketing campaigns. These cookies track visitors across websites and collect information to provide customized ads.
Others
Other uncategorized cookies are those that are being analyzed and have not been classified into a category as yet.
SAVE & ACCEPT